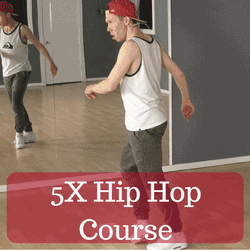 Hey, what’s up guys? This is Sean. Welcome to Learntodance.com. And we are going to learn the criss cross dance step. Let’s do it.

So let’s break down the criss cross. So we’re going to start with our feet apart like this. OK? When you hear the music start on the one, your foot is going to cross in front of your left. And so sideways, it looks kind of like this.

OK. So, starting from here, let’s do it slow. OK. This move, you want to stay up on the kind of the balls of your feet. You don’t want to be too heavy with it. Otherwise your ankles, your feet might get hurt and you’re also not going to be able to move as fast. 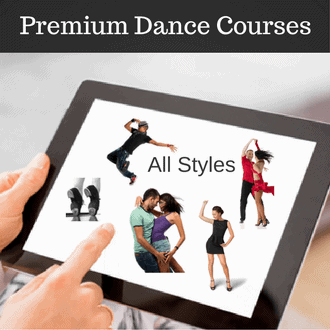